Alaska got 5 stars from The Ukrainian Connoisseur Club! - PostEat 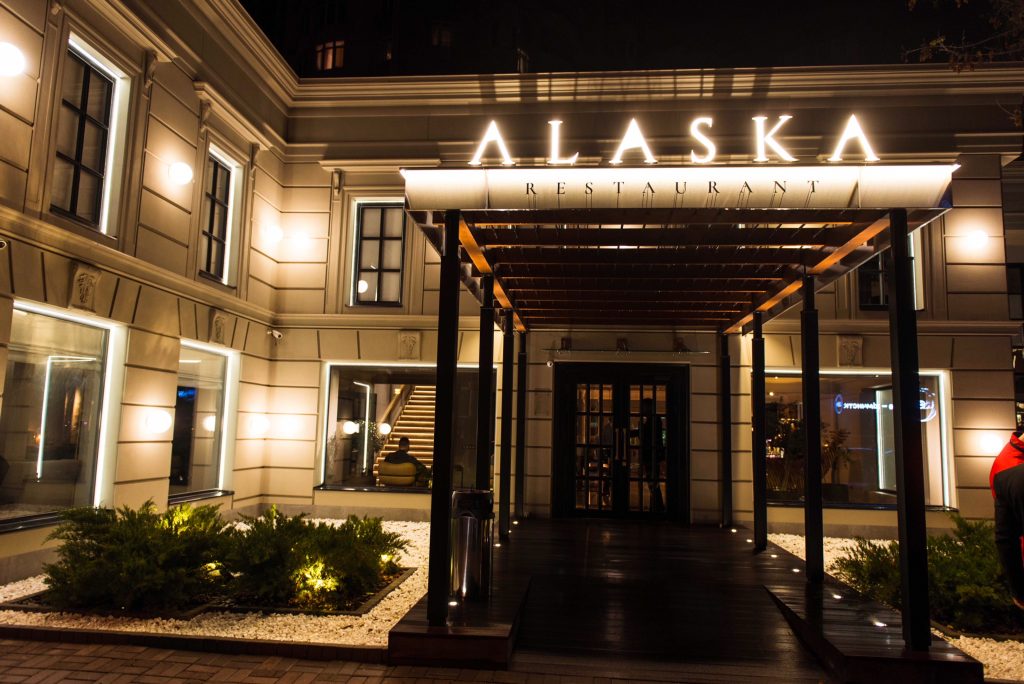 On the 26 of October 2017, one of the very new and definitely one of the most popular restaurants in Kyiv opened it’s doors for the members of The Ukrainian Connoisseur Club (TUCC).

Alaska which opened in the beginning of 2017 caught the fancy of the true Kyiv gourmets for it’s original cuisine created by the young talented chef Mikhail Symahin. The main feature of the restaurant is the seafood and especially king crabs that you can choose just from the aquarium.

At the TUCC dinner members of the club could try the whole variety of the seafood menu with especially selected wines. 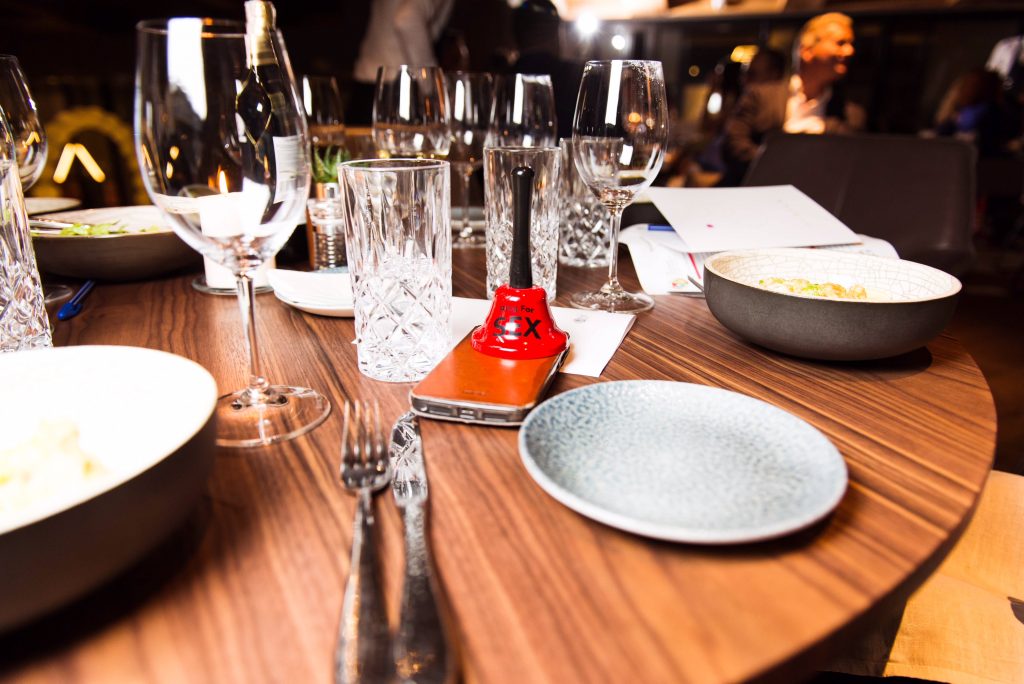 As usual, dinner started with the bell ring of the TUCC Chairman Terry Pickard. Terry introduced all these responsible for the dinner and the gastronomic fun began with the Dorado carpaccio combined with Vermentino Sella&Mosca 2016 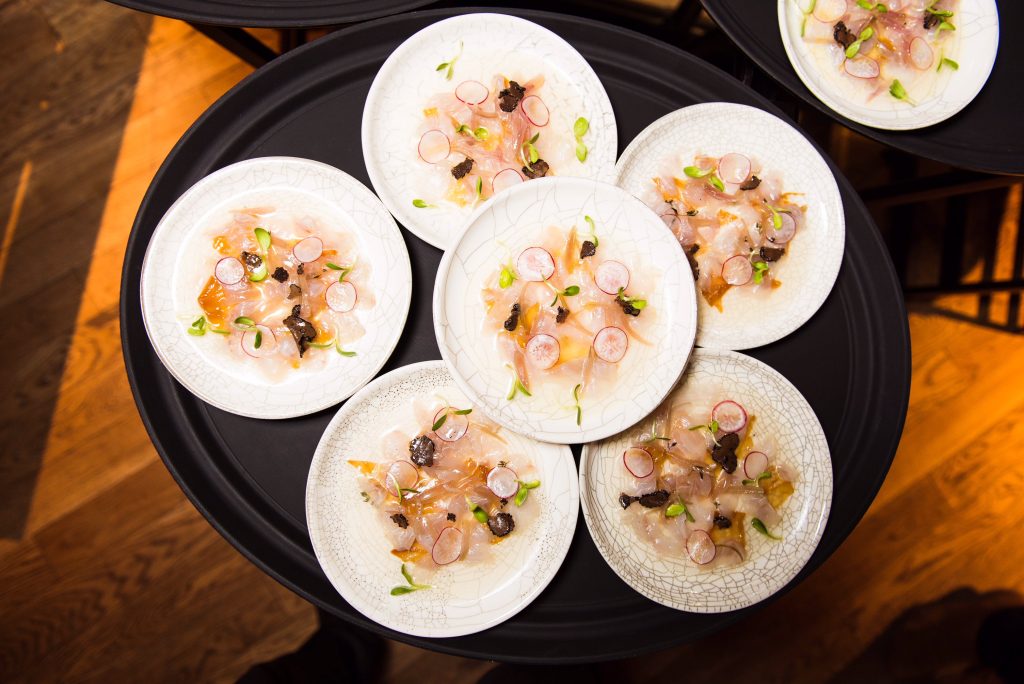 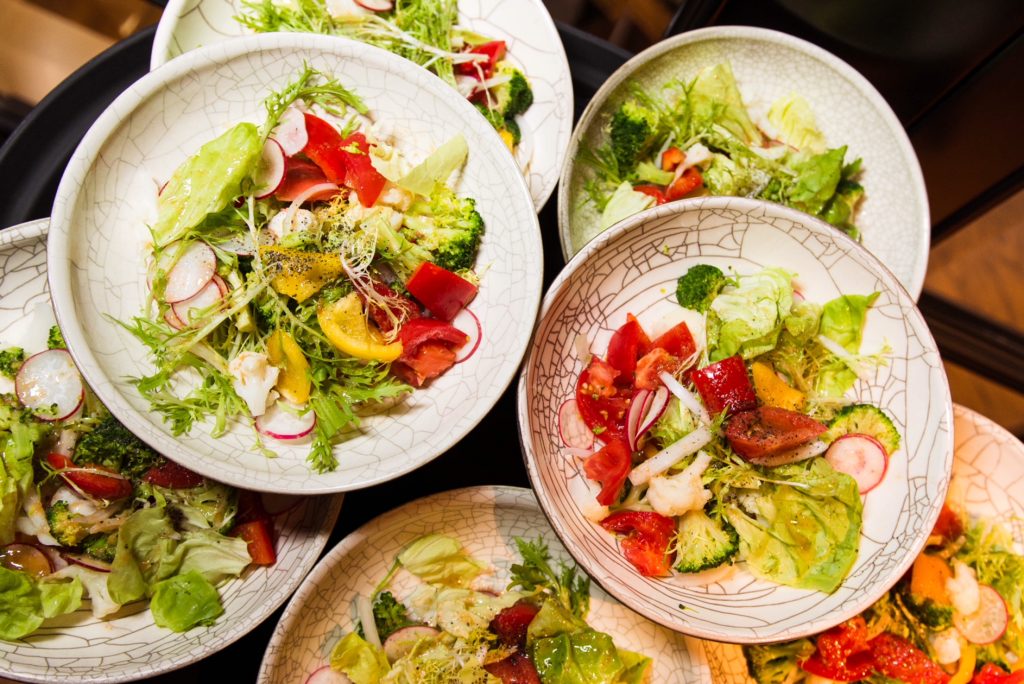 For the third dish TUCC guests tried Argentinean langoustines with wasabi dressing. The tender taste of the langoustines was perfectly emphasized by Sale Menhir Salento 2015. 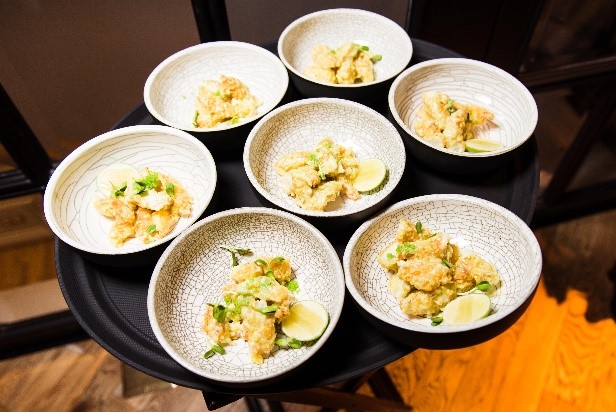 Traditionally before the main course, Terry makes an entertainment break this and time it was a quiz with questions about Peru and Chile.

For the main course Alaska continued the seafood theme of the dinner with Chilean seabass with mashed potatoes and wasabi. Sauvignon Blanc Satellite 2016 was quite good choice for this dish as the fresh bouquet of the wine mached the piquant taste of the fish and the sauce. 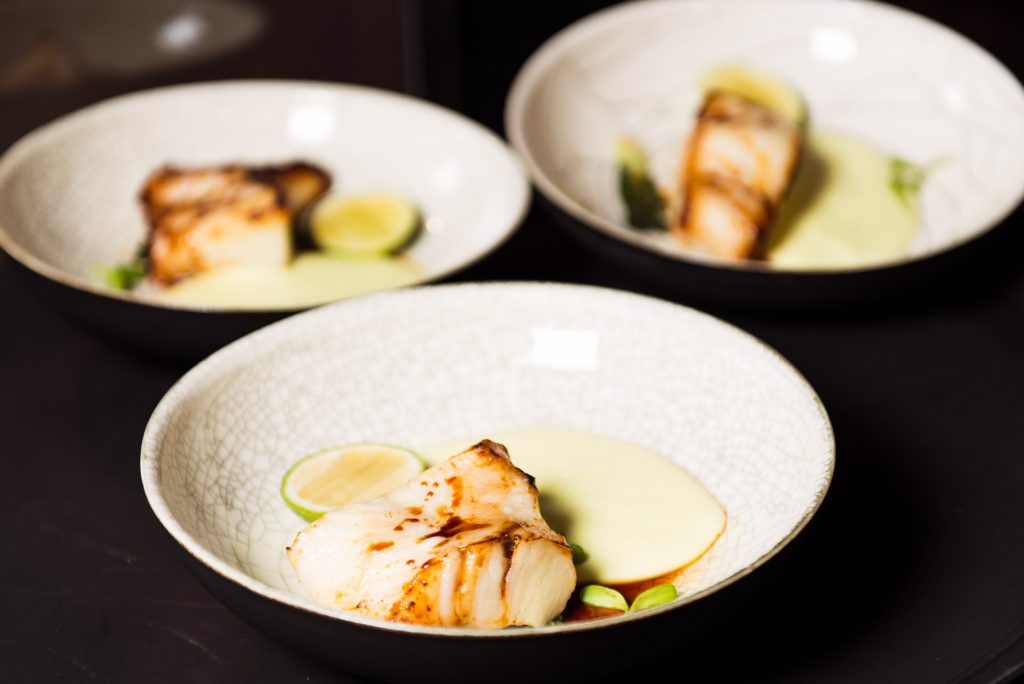 And for dessert the restaurant prepared a tender roll up meringue with pistachio and raspberries accompanied with Gewurztraminer Trimbach 2014. 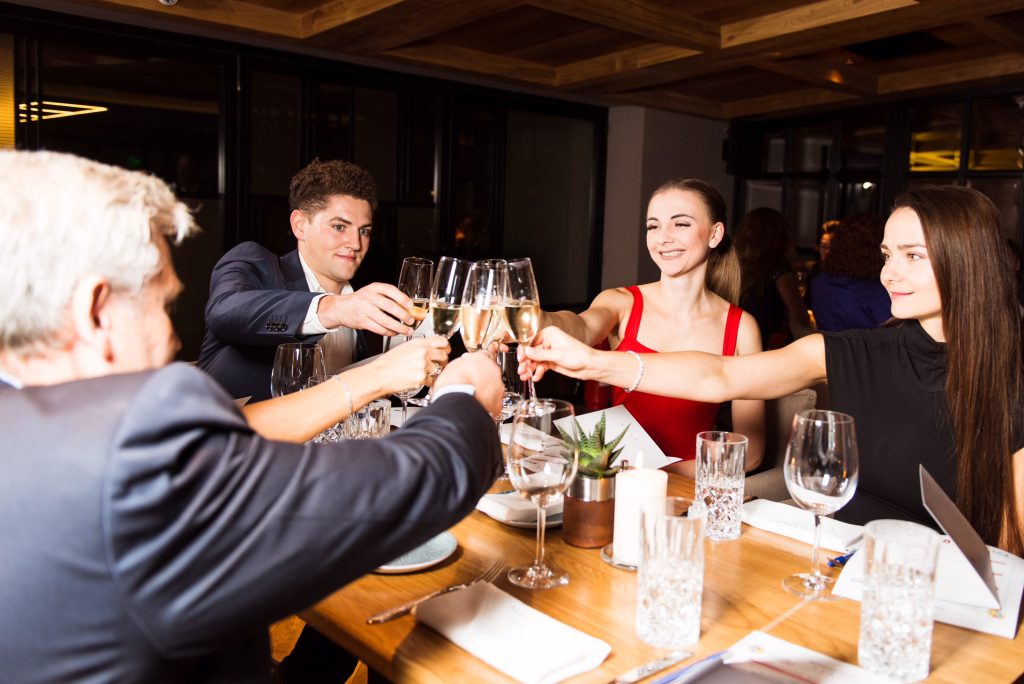 TUCC members admitted that it was one of the best TUCC’s dinners of  2017 and the score from the questionnaires showed this to be true. 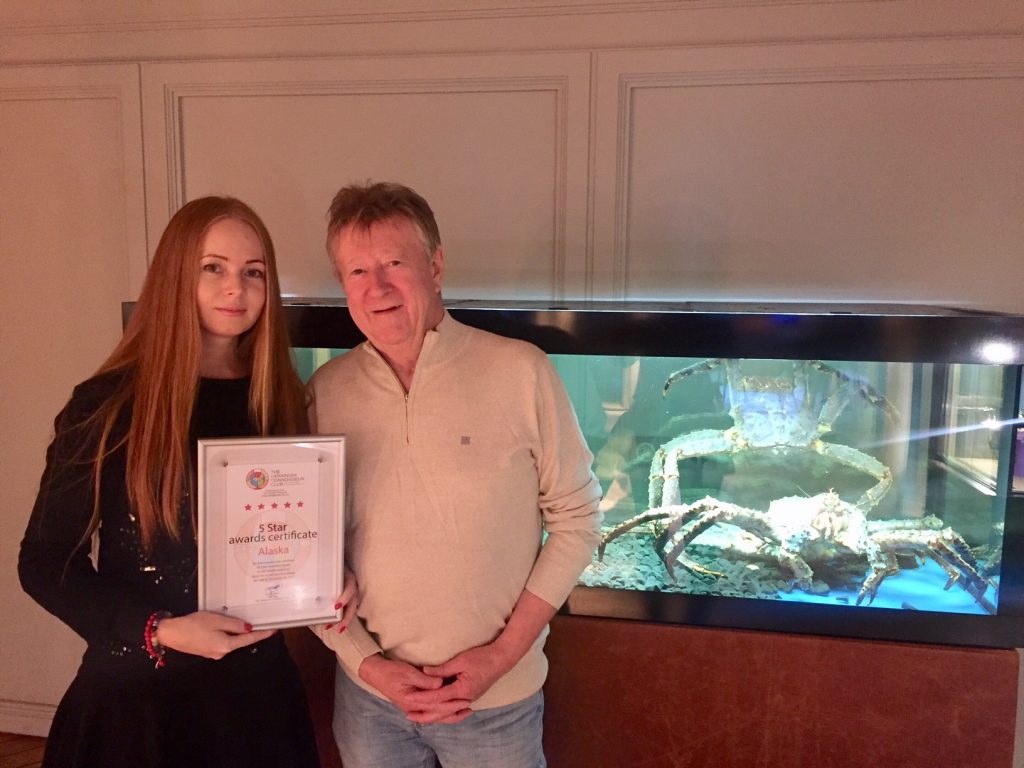 Alaska was justly rewarded with a 5 star certificate from The Ukrainian Connoisseur Club! Congratulations! 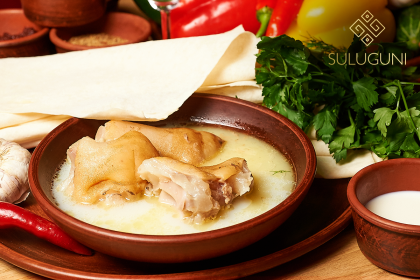 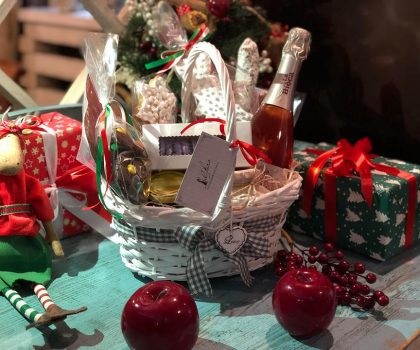 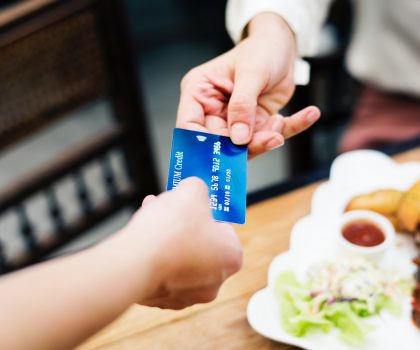 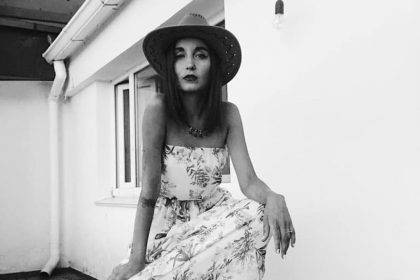 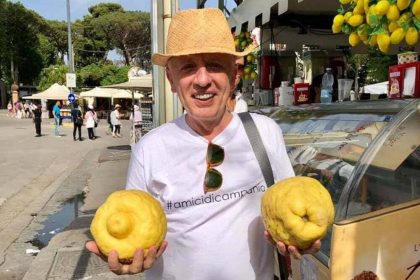 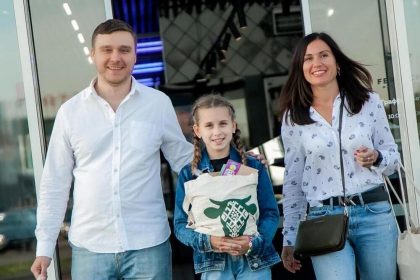 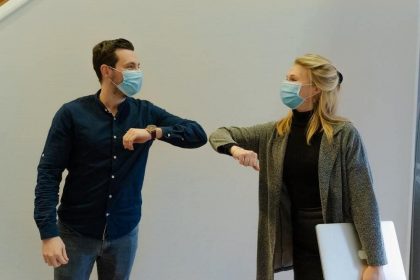 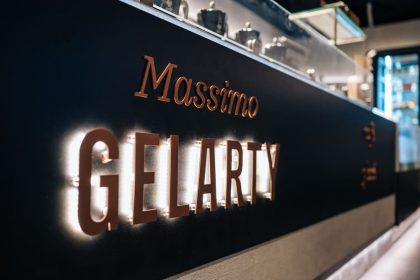 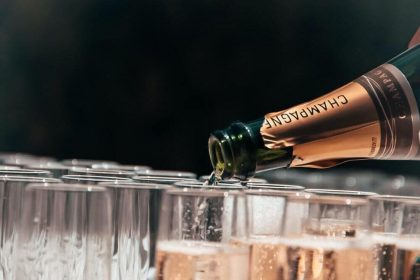